Trudeau’s Tax Promises; Which Ones has He Kept? 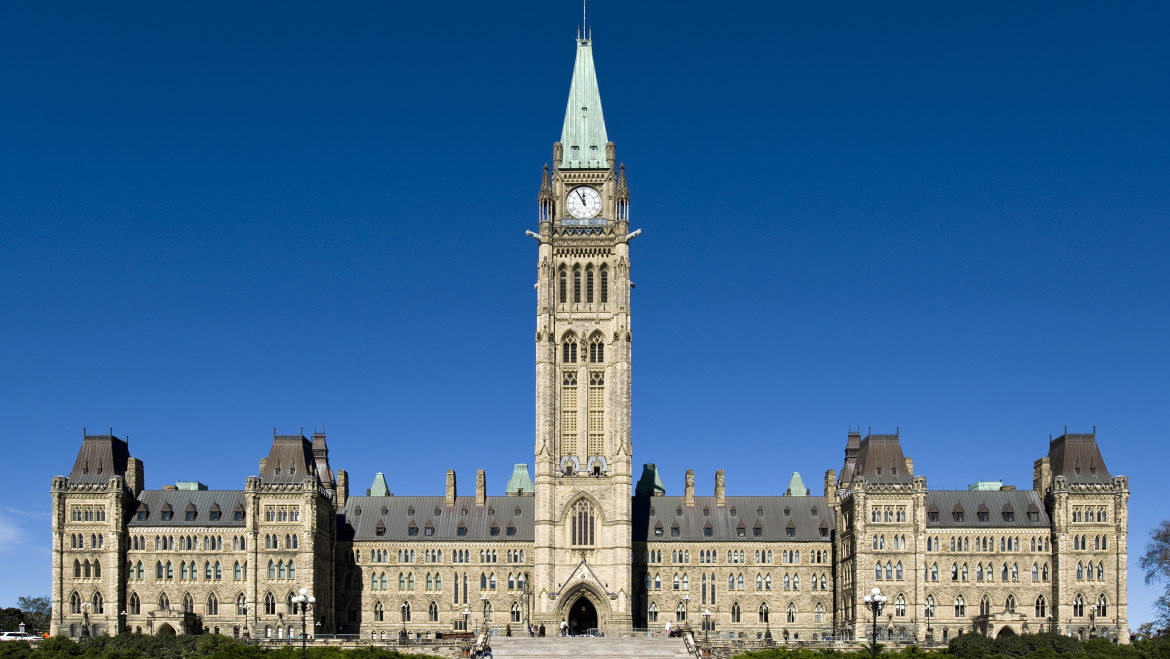 Since Prime Minister Justin Trudeau has made several promises since running in the 2015 Federal Election. Now approaching 500 days in office, we can examine which promises have been kept and which have not been fulfilled.

Introduced in the Harper era, family income splitting allowed a higher-earning spouse to transfer to their spouse, lowering income tax for the higher earner. Trudeau promised to abolish income splitting and has succeeded in doing so. The Liberal government made it a priority to eliminate many of the personal tax credits implemented by former prime minister Harper’s Conservative government and shift the federal focus to larger benefits programs.

While Prime Minister Trudeau’s government has succeeded in fulfilling most of its promises regarding taxes thus far, there a few that have been broken. To start, the Liberals pledged to introduce incentives that encourage employers to hire more young people. Although, it was not included in the last federal budget. The proposed plan would offer a 12-month holiday on employment insurance premiums to employers that hire people aged 18 to 24 for permanent positions.

The Liberal’s promise to reduce the small business tax rate from 11 per cent to 9 per cent has also not yet been announced. Instead, the Trudeau government has chosen to fix the rate at 10.5 per cent. The Canadian Federation of Independent Businesses estimates this will cost small firms more than $900 million per year until 2019.

Finance Minister Morneau argues that the Liberal’s middle-income tax cut, employment insurance reforms, and modified child benefit are “improving the situation of every customer of small and medium-sized businesses in this country.”

If you’re in need of tax preparation services, then call Elite Tax today at 906-597-0717 or see our other services here.

Share It
Canada, Tax, Trudeau
0 Comments
The History of Income Tax in Canada
May 18, 2017 0 Comments