The History of Income Tax in Canada 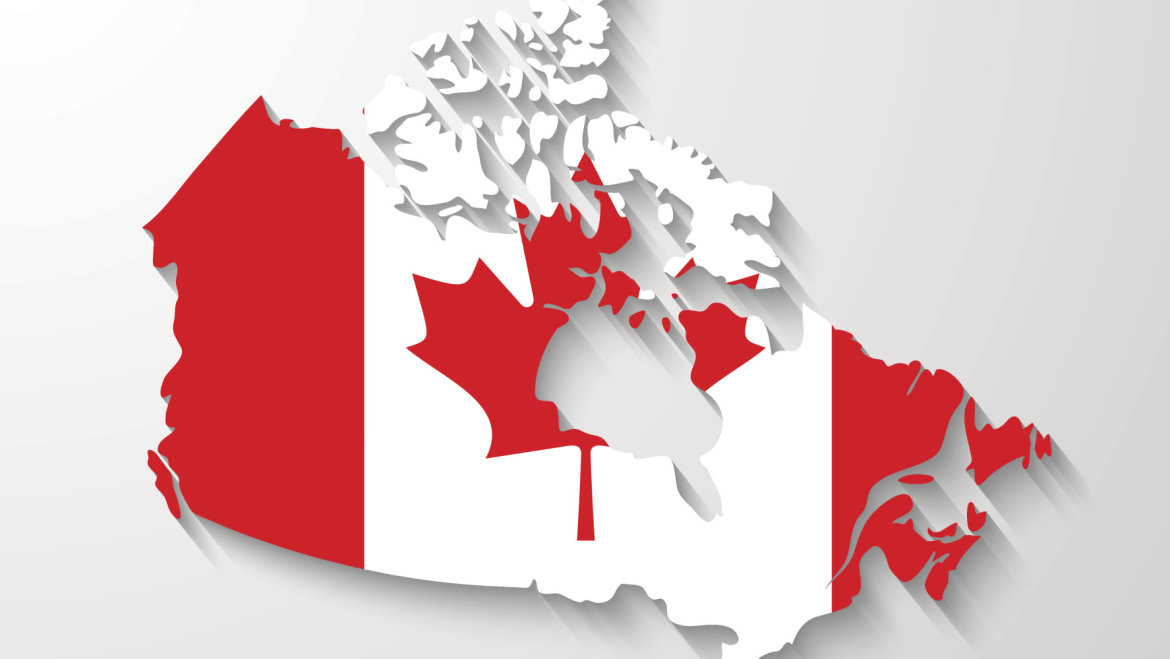 Canadian income tax has a history spanning 100 years; from the Income War Tax Act of 1917 to the income tax system as we know it today. Not only has the system steadily evolved, but has been shaped by pivotal global events such as the two World Wars. Read on below to better understand Canadian income tax to learn it’s rich history.

Income tax was first imposed in Canada at the federal level on September 20th,1917 as a temporary means to help finance Canada’s war effort in WWI, known as the Income War Tax Act. This legislation was a simple document that only consisted of about 10 pages. It implemented a 4 per cent tax on a young male’s income of over $2000 and a 2 to 25 per cent tax on Canadians with annual salaries of more than $6000. Most Canadians were exempt from paying income tax on their salary if it was under $2000, with others enjoyed exemptions if they made under $3000. Due to the high number of exemptions, only about 2-8 per cent of individuals had to file income tax returns during this early period.

Canada’s tax system was altered significantly during WW2. To fairly distribute the large financial burden of the war, the country’s largest sources of tax revenue were pooled under one central authority – the Canadian federal government. In 1941, the provinces agreed to give up their personal and corporate income tax fields to the federal government for the duration of the war and one year after. As a result, more than half of federal finance came from direct taxes by 1946. In 1948, the Income Tax Act was passed, similar to the Income War Tax Act, but the legislation was twice as long (about 20 pages). After, there were 10 federal tax brackets ranging from 15 to 84 per cent and significantly more Canadians began to start paying income tax.

Another major tax reform took place in 1987 when the number of tax brackets was reduced from nine to three. Tax rates were also indexed to inflation over 3 per cent, which resulted in no changes being made to brackets or benefits between 1991 and 1999. More changes occurred in 2000, including the provinces moving their funding away from the tax to one where they could tax income directly. The number of federal tax brackets then increased from three to four.

Today, the Canadian taxation system is far more complicated than it was just a century ago. However, now that you know how income tax came about in Canada, it’s time to start thinking about how you can save more in 2017. Elite Tax is here to help with reliable and professional income tax preparation. Call us at 905-597-0717 or see here to get started.