Who Pays the Most Tax in Canada? 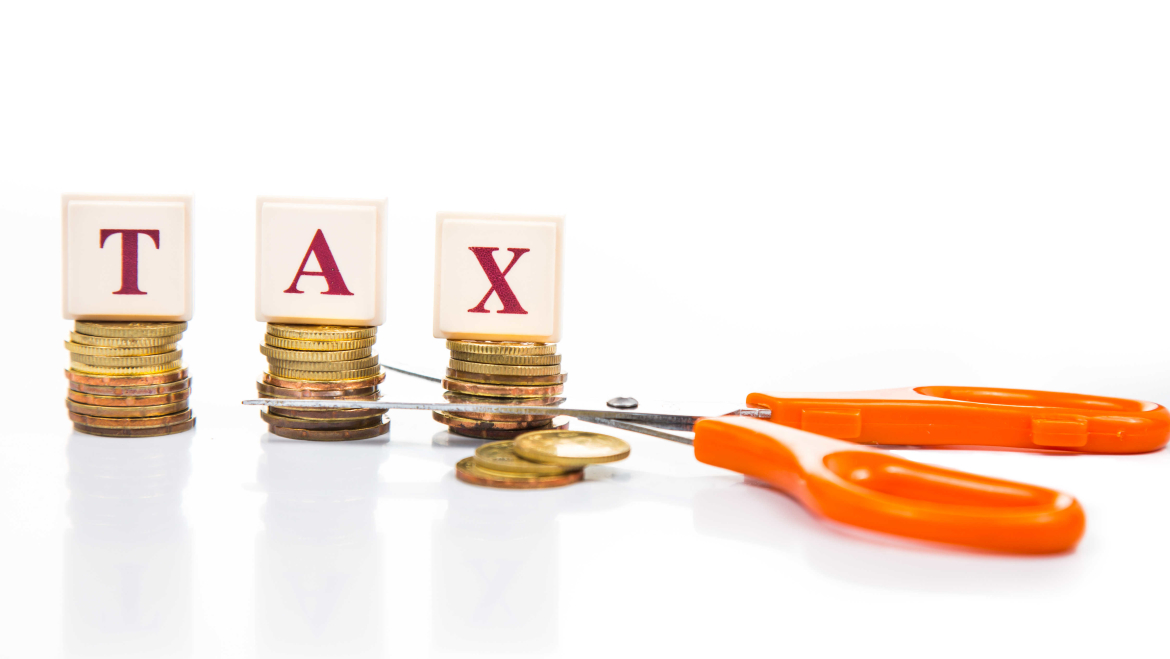 The federal and provincial income tax rates for 2017 have been published on the Canada Revenue Agency website with a number of changes and interesting trends emerging.

The sums making up the income tax brackets have increased with the personal amount declared by all taxpayers increasing from $11,474 to $11,635. These amounts vary each year and are adjusted for inflation and other factors.

This of course can be great (or bad) news for anyone whose salary was stagnant at the margins. Some may have elevated to a higher tax bracket; while others may end up paying less in taxes this year. See below to determine how much federal income taxes you will be paying:

Income Tax Rates: The Best and the Worst

Many Canadians believe they pay some of the highest income taxes in the world, but rates vary by province and territory.

Although Albertans pay a high tax, it’s not to the extent felt in Nova Scotia, New Brunswick or Quebec. For example: someone from Alberta making $320,000 annually will pay nearly $40,000 in provincial taxes whereas their Ontarian counterparts will pay approximately $35,000.

Compared to the other provinces, the income tax rate in Quebec is fairly high as well. For the first $42,390, the rate is 16 per cent; earning more than $103,150 means nearly 26 per cent, the highest amount seen for this tax bracket. Ontario, British Columbia and the Northwest Territories rank similarly for the first tax bracket, not extending beyond six per cent. Nunavut with its enviable four per cent, has the smallest percentage. Compared to the rest of the Maritimes, the provinces of Nova Scotia and Prince Edward Island directs more taxes at lower-middle class incomes.

There is a saying: You can’t evade death and taxes, and it is certainly true. Unfortunately, both are necessary too. The tax season can be especially burdensome as we attempt to organize heaps of paper, but staying informed and thinking ahead will get you through the upcoming tax season.