CRA: ‘The Underground Economy Hurts Everyone’ 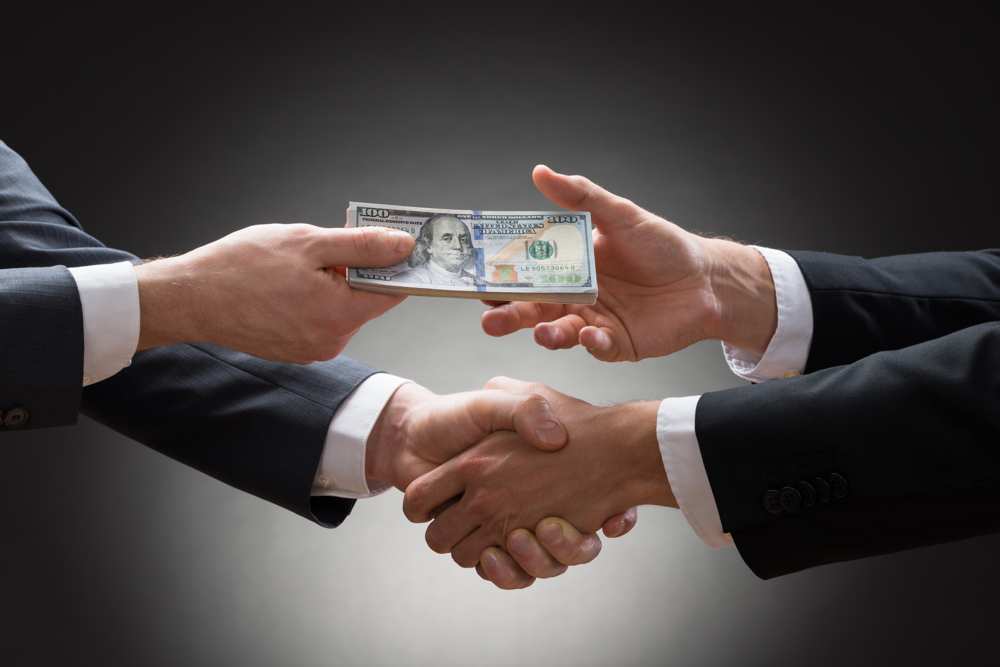 For the most part, Canadians, whether it be residents or businesses, file and pay their taxes on time. However, some try to evade the system, which creates what the Canadian Revenue Agency calls “the underground economy.” This refers to income that is unreported or under-reported. Colloquially referred to as “moonlighting” or “working under the table,” the underground economy also includes bartering and failing to report tips and gratuities.

People may assume that cash-based transactions can’t be detected, but the CRA’s reach is far. Armed with legislative support, data analytics, the Informant Leads Program and more, they have the tools to detect and track those who participate in the underground economy. Even financial institutions are required by law to provide information on bank accounts and credit cards. The CRA can also compel a business through court order to provide information on employees. So there’s nowhere to run to for tax evaders.

Is it Worth it?

People and businesses may save substantial sums by neglecting their tax obligations, but the money is not worth the headache. In the case where a taxpayer knew or ought to have known that their income was under-reported, CRA can impose strict penalties, in accordance with the Income Tax Act. You may end up paying an additional 50 per cent of the tax owed on unreported income. You can even face criminal prosecution and fines up to 200 per cent of the taxes you owe, or even serve a jail sentence as long as five years!

Thinking about the underground economy from a communal perspective highlights the large-scale destruction it creates (and the need for strict penalties). Not only does it deprive Canadians of funds for the upkeep and development of public services, it destabilizes the economy by toying with business competitiveness. The consequences are much worse when companies generating hundreds of thousands to millions in revenue try to evade taxes. Small businesses in particular suffer when under the table deals grant consumers cheaper prices.

Consumers also pay a price when they contract the services of businesses that don’t comply with tax rules. One of the obvious signs that a company is operating under the table is the lack of a receipt or a written contract. The consequences can be especially disastrous for a large purchase.

Without a contract, the homeowner has zero protection against a number of circumstances:

On a more serious note, if a worker is injured, the homeowner may be held responsible and may even be sued if the contractor hired has no workers’ compensation coverage. Furthermore, your home insurance may not cover this type of injury. If the contractor has no liability insurance and a worker causes an accidental fire (or other form of damage to your property), the homeowner could end up paying for repairs.

Consumers and businesses may be tempted to participate in the underground economy to save some money, but the costs are higher than the savings. Using a registered business that is in good standing with the CRA provides peace of mind to the consumer and economic benefit to the country.

IF you want to get a head start on tax season and want to get the highest return possible, call an Elite Tax professional today at 905-597-0717 or contact us online here.