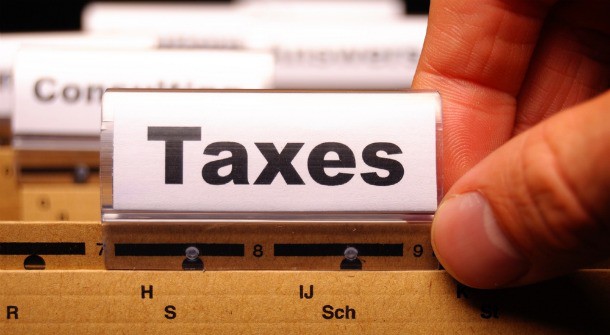 Since tax season is in full swing, there is no better time than now to pay attention to go over tax changes being implemented this year. Avoid surprises when you’re filing your taxes by reading up on the most significant changes.

Global News reports that the federal government is getting rid of four child tax credits this year: arts, fitness, education, and textbooks. The education and textbook tax credits are gone, but fortunately unused tax credits from 2016 can be used in future returns.

The Liberal government increased Canada Student Grants in the 2016 budget, making them higher for low-income families. Tuition will continue to be a tax credit in 2017.

In the 2016 budget, the Children’s Fitness and Arts Tax Credit was halved from $1,000 to $500. The Liberals’ budget is also doing away with income splitting for families, which is a tax measure that allows someone to transfer a maximum of $50,000 of income to their spouse with a lower income if they have a child under 18 years old. The tax credit for income splitting was capped at $2,000.

Tax treatment of universal life insurance is now less advantageous in 2017. The changes mean new policyholders will find it more difficult to garner investment gains above death premiums on a tax-free basis. This has made policies slightly more expensive in 2017.

Various taxes are being increased in 2017 to adjust for inflation; these include maximum RRSP contributions and tax brackets, as well as the maximum amount of various tax credits. However, the tax-free savings account limit of $5,500 will remain the same in 2017.

The federal and provincial governments already implemented most tax changes by the end of last year. This means there are not a whole lot of changes that are unique to 2017. Jamie Golombek, managing director of tax and estate planning for CIBC Wealth Advisory Services has stated that “The average Canadian is not going to see much difference between 2016 and 2017.”